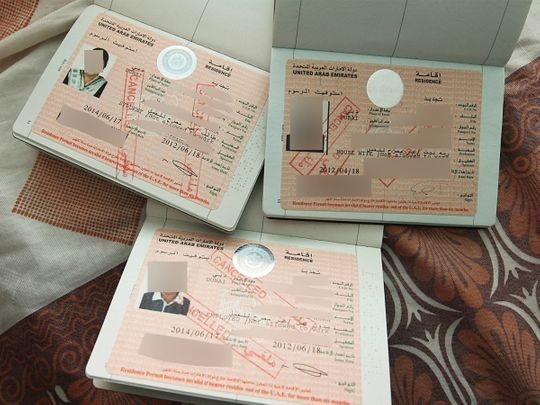 Dubai: October 11, Sunday, marks the end of the three-month grace period announced by UAE authorities on July 10 for certain expired residence visa holders to renew their residency. This grace period was allowed specifically for UAE residents and GCC passport holders inside the country whose visas expired anytime between from March 1 to July 11, which was during the COVID-19 restrictions on travel from the UAE.

Read More :  Wafa, enthusiastic hairdresser of Taif, back to work

Starting today, those residents whose Emirates ID cards expired in the mentioned time frame will have to pay fines before leaving the country or renewing their visas. For residence visas, fines for overstaying after the grace period start at Dh125 for the first day and 25 for every subsequent day. If a person overstays for more than 6 months, this daily charge goes up to Dh50, and after a year, it rises to Dh100 for each day spent inside the UAE on an expired visa.