No coronavirus cases reported during Umrah so far

Urdu Hut
Admin
posted on 1 week ago
34
views
Arab News
No coronavirus infections have been reported among Umrah pilgrims so far, said the General Presidency for the Affairs of the Two Holy Mosques in a statement on Wednesday carried by Saudi Press Agency. 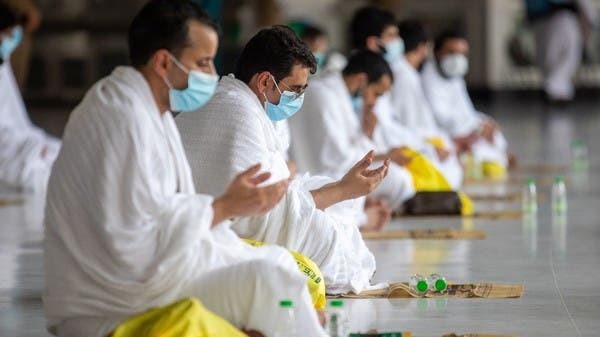 “On the fourth day of the pilgrimage, we received some 24,000 worshipers, none of whom showed symptoms of the virus,” the spokesman of the presidency said, commending the pilgrims for following preventive measures.

The spokesman also said the presidency focused on four main elements — prevention, disinfection, evacuation and awareness — as part of its plan to resume Umrah.

“The presidency coordinated with the Health Ministry in preparing four health isolation centers for any pilgrim who shows any symptoms of the virus or who is suspected of contracting it,” he added.

Read More :  Saudi Arabia to lift all travel restrictions on citizens from Jan. 1

The authorities announced the gradual resumption of Umrah on October 4, after it was suspended in mid-March as part of measures to contain the spread of coronavirus in the Kingdom.