Extending the 'Exit Reentry visa ' of immigrants in Saudi Arabia

Abid Latif
Admin
posted on 1 year ago — updated on 1 month ago
645
views
In view of the current situation with regard to the Corona virus, the Department of Immigration and Passport (Licenses) has begun a three-month extension of the Exit Recruitment of Exit Foreigners in the State.

The foreigners who wanted to go to their country but could not travel due to temporary restrictions on travel in the current situation will be automatically extended during their departure period.

According to the Saudi news agency 'SPA', the passport department has announced concessions to the migrants present in the state, following special directives by the minister, Hassan Sharifin Shah Salman bin Abdul Aziz.

In this regard, the statement issued by the 'licenses' stated that the "industrial or commercial sector immigrants whose exit re-entry visas were from 25 February to 24 June 2020 and due to current conditions Could not travel, their visas will be automatically extended for three months at no charge. '

The passport of the department further stated that "migrants who are unable to travel and departing, who have not been able to travel, have absolutely no need to contact the department office for their visa extension for three months from the expiry date. Will be turned on. '

"Immigrants can obtain information about their Exit Re-entry visas by logging into the 'Absolute' system," the statement added.

Remember, immigrants based in the country have to get an Exit Re-entry visa to emigrate, which has a monthly fee of 100 rials.

The visa holder must cancel his / her travel within the stipulated period if he / she does not travel. Exit and expired visas are penalized for not canceling. 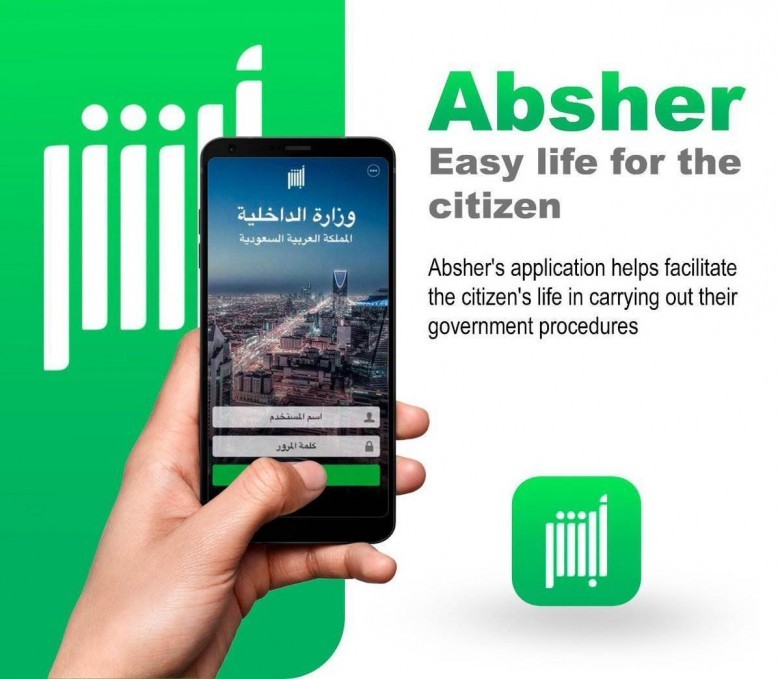 In view of the current situation, many foreigners who had obtained exit re-entry visas but could not travel after the travel ban were facing considerable difficulty.

In this regard, the Saudi government has announced a special discount for all these individuals