Abid Latif
Admin
posted on 2 years ago — updated on 1 second ago
33
views
The security authorities have arrested an Arab teenager who used to lure underage girls and filmed them in indecent positions. Then he would exploit the girls for those pictures. Furthermore, he used to boast about his criminal acts on one of the social media platforms.

Following his arrest, he was taken into custody and regulatory measures were taken against him for referring him to the Public Prosecution, Saudi Press Agency (SPA) quoted Makkah Region police spokesman Maj. Muhammad Al-Ghamdi as stating on Friday. 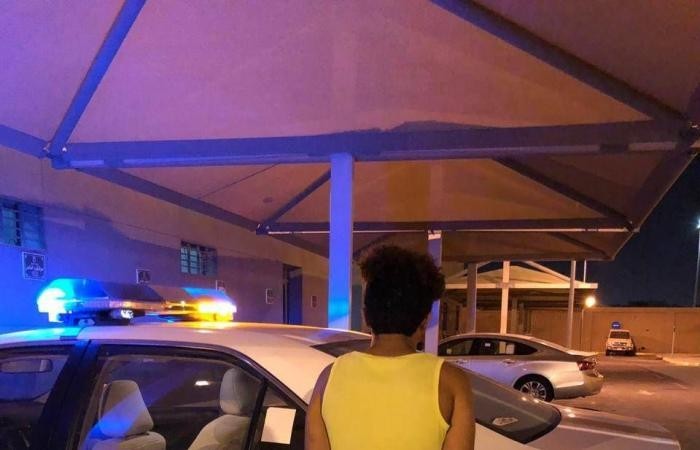 In an unrelated development, undercover agents in the security patrols of Riyadh Region were able to arrest several citizens in their twenties, who were involved in the burglary of a pharmacy and a mall in Riyadh. They also robbed workers of cash estimated at SR13,000 at knifepoint.

The police seized a stolen car that was found in their possession and some of the stolen items and identification cards and papers were recovered. They were apprehended, taken into custody and all legal measures were taken against them before referring them to the Public Prosecution, the spokesman for Riyadh Region Police Col. Shaker Al-Tuwaijri, stated to SPA on Friday.