Intel says the production of its next-generation chips will be delayed until 2022, blaming a “defect” in its manufacturing process. In its Q2 2020 earnings release notes, the company said its 7nm-based CPUs will be pushed back from an originally planned release at the end of 2021.

Intel’s stock plunged 16 per cent in Friday’s afternoon trading as traders reacted to the news of the delay.

Intel’s current 10nm chips faced delays of their own, arriving in 2019 instead of the end of 2018 as originally planned. With each new generation, chip makers try to pack more transistors on to a single silicon chip, creating faster processors that are more energy-efficient.

The company said it was considering “contingency plans” such as having third-party manufacturers produce some of its products. Unlike its competitors, Intel designs and manufactures its own products. 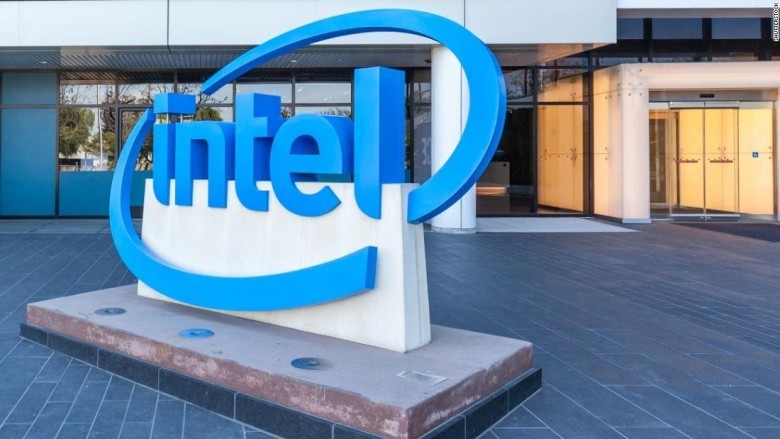 Outsourcing manufacturing would mark a major shift in Intel’s business model. The company’s integrated design and manufacturing process helped it improve both sides of its operation for decades, until now. By just focusing on production and leaving the design to other companies such as Apple, Taiwan Semiconductor Manufacturing Company (TSMC) has since passed Intel in capabilities.

Delays such as these give Intel competitors, notably AMD, more room to challenge its hold on the PC market. TSMC has already shipped its equivalent 7nm chips to major customers such as Apple, AMD, Huawei and Qualcomm.