It is noteworthy that many Twitter users do not disclose their identity on the social networking site and Twitter recognizes this right.

Twitter said in a February 3 statement that the company had suspended all of these fake accounts and that details of the investigation were being released in order to help consumers find out what happened. And how did we solve this problem? '

However, this large social networking site did not release these details. Neither details about this large network of fax accounts nor the country from which the network was operating.

On contacting Urdu News, Twitter's 'Data Protection Department' replied that the company could not comment at this time. Lindsey MacCallum of the Twitter press section also responded that she could not add to the information released in this regard.

Twitter said that as further investigations were carried out in this regard, there were also many other accounts that the social networking site believes were also part of the original purpose of Twitter's 'API'. Instead, they were detecting Twitter accounts linked to mobile numbers.

According to a statement, a large number of people from individual 'IP addresses' tried to identify the Twitter accounts linked to these numbers by entering their mobile numbers.

According to Twitter, investigations after the initial network revealed that more suspicious accounts, which were involved in this unusual activity, were linked to the IP addresses of many countries, but most such 'requests' "Done from Iran, Israel and Malaysia.

Twitter even went so far as to say that it is possible that the individual 'IP addresses' involved in the suspicious activity of detecting Twitter numbers associated with mobile numbers belonged to the backing of states.

Twitter said it was releasing this information in its rules to alert consumers and be cautious.

The 'API' is basically a set of different functions and processes that together create an application that gives access to many features and data of any operating system.

'Allow people who have your mobile number to find you through it.'

This is actually a function of Twitter that aims to facilitate newcomers to find their acquaintances through their mobile number on this social networking site.

Customers who 'OK' this option can be found through their mobile number. Basically this is a good function, but in this case, people with a few misguided intentions, having searched the citizens' mobile phones, tried to find potential Twitterscounts for use on which they did not want to be identified.

This was a clear and egregious violation of the fundamental rights and principles of the secrets of these citizens.

Twitter's privacy laws are very clear and effective, and are strictly enforced. 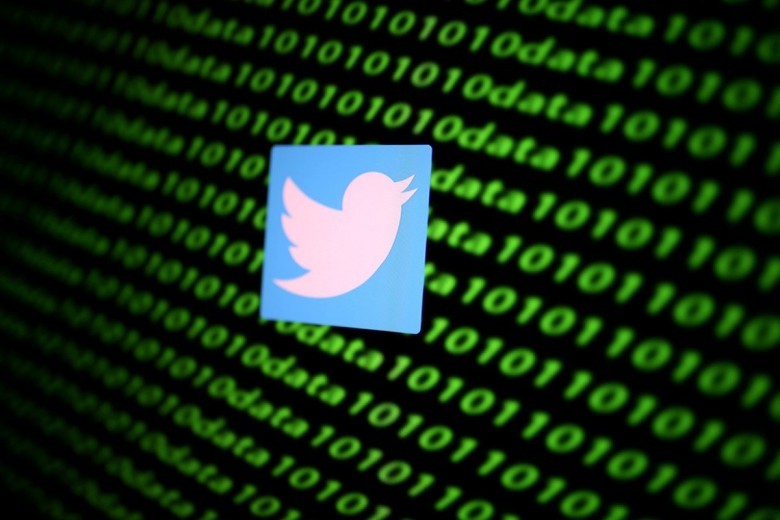 Keep in mind that this incident through a network of fictitious accounts allowed access to the accounts of people who linked their mobile number to their Twitter account and also 'OK' the option mentioned above.

It was not even known what a large network of fictitious accounts, which Twitter closed, had obtained information about how many citizens of a given country and what risks they may now be entitled to.

Twitter has now improved the function in such a way that it will no longer respond to such requests regarding specific names. Twitter has also apologized to its users over the incident.

Earlier on Twitter, on December 21, various users, who used an Android phone, were notified via email that their phone's Twitter app had encountered a weakness that caused some bad characters to access their data, Can access messages and DMs.

Twitter informed its users that this error has now been removed so they can update their Android phone's Twitter app. But Twitter sent individual emails to thousands of users, but did not say in its announcement how many people had leaked data due to the error of this Android Twitter app.