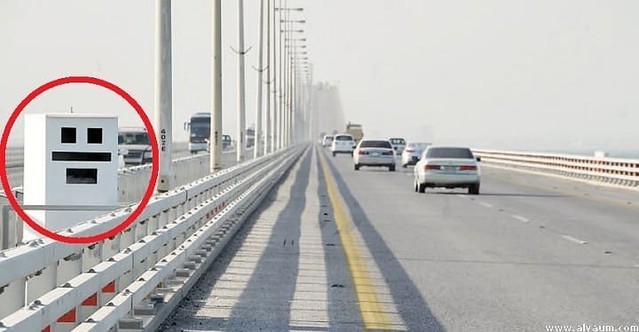 According to the Saudi news agency SPA, a spokesman for Al-Jawf police said that the locals had deliberately smashed Sahar's camera.

Al-Nums said the four were identified and arrested - in their third and fourth decades of life.

Al-Noumis noted that the four Saudi nationals were registered with the FIR and handed over to the public prosecution.

It should be noted that the Saudi traffic department has set a high speed limit for driving in and out of cities. There are fines for violations.

Hot : Wafa, enthusiastic hairdresser of Taif, back to work

In addition, there is a facility that if the speed limit is suddenly increased and it is controlled immediately, no penalty will be levied on it. However, some dizzy youngsters will be fined for driving recklessly on the highways. To avoid this, Sahar breaks down the cameras as these cameras record speed violations under the automated system and heavy fines are imposed on those who do so.