Urdu Hut
Admin
posted on 4 weeks ago — updated on 4 weeks ago
146
views
Arab News
Saudi Arabia reported on Tuesday 552 new coronavirus cases, bringing the total number of confirmed infections in the Kingdom to 330,798, according to the Ministry of Health. 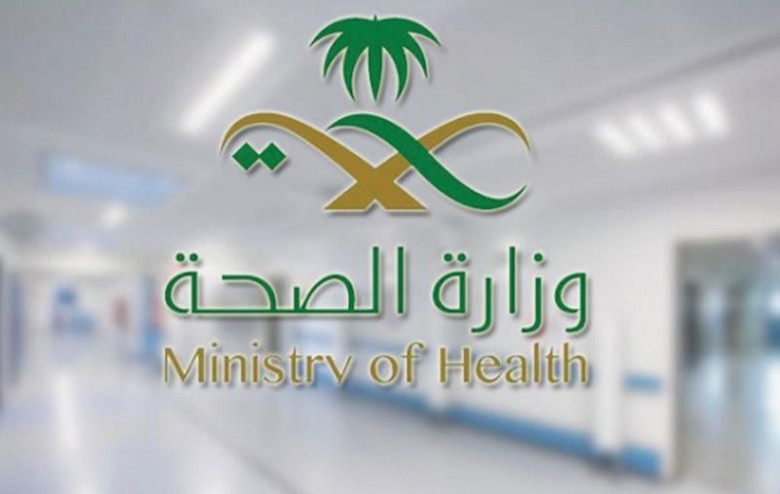 According to the ministry, a total of 1,185 more patients have completely recovered from the deadly disease, raising the total number of recoveries in the Kingdom to 312,684.

Jeddah reported the highest daily detected cases on Tuesday with 66 new infections, followed by Makkah with 53 cases, Hafouf with 42, Madinah and Riyadh with 33 each and Dammam with 31 cases. The rest of the new cases were scattered in different cities and governorates across the Kingdom.

Active cases have also dropped significantly with 13,572 reported on Tuesday, with the recovery rate surpassing 94 percent, according to the ministry.

All of the active cases are receiving treatment, out of which 1,121 are critical, the ministry added.

Saudi Arabia recorded its highest daily on increase on June 19 when 4,301 cases were confirmed over a 24-hour period.