Abid Latif
Admin
posted on 1 year ago — updated on 1 second ago
58
views
Saudi Arabia's Ministry of Commerce has slapped fines amounting to SR740,000 on violators of the electronic advertising regulations stipulated in the E-Commerce Law and its executive regulations. 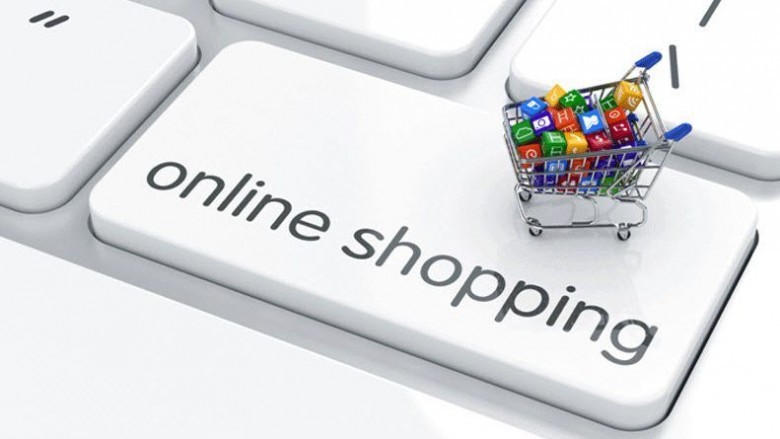 The ministry’s spokesman said on Twitter that the violations included misleading the consumer, making false claims, and not disclosing about publishing advertising material.

There were 17 male and female advertisers who published their ads through social media platforms such as “Snapchat and Twitter.

They were found to be involved in violations such as non-disclosure of providing advertising materials for multiple products such as perfumes, electrical appliances, household utensils, restaurants, insurance companies, fashion sites, and others, in addition to false claims related to coffee products as well as miscellaneous food items and exchange of currencies.

The spokesman said that the computer services of two electronic stores were blocked after they were found making false claims.