Jail and fine for expat for mixing petrol with diesel

Urdu Hut
Admin
posted on 1 week ago — updated on 1 week ago
107
views
Arab News
A criminal court in Riyadh awarded one-year jail and fines to a Bangladeshi national for fraudulently selling a mixture of petrol and diesel that does not meet the required specifications and standards. The court convicted him of violating the anti-commercial fraud law and ordered his deportation after serving the jail term. 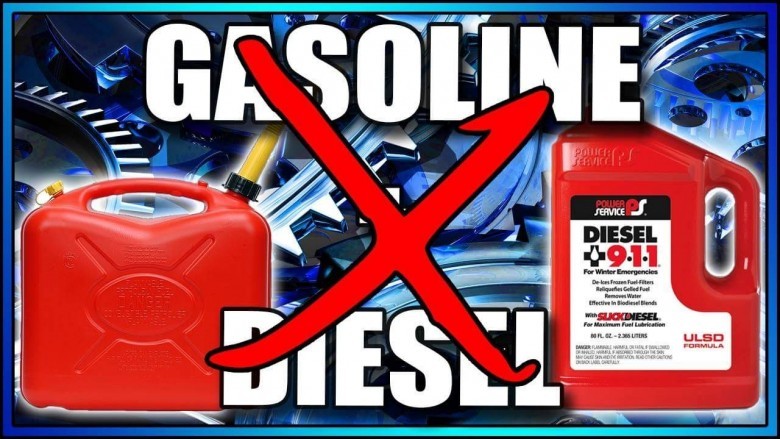 The court also asked the concerned authorities to name and shame the convict by publishing the text of the judgment in a newspaper at his personal expense. The Bangladeshi was working in a fuel station in Al-Majma governorate.

Read More :  No coronavirus cases reported during Umrah so far

In pursuant to the court verdict, the Ministry of Commerce published the name of the violator and the summary of the court verdict against him in the local media. The ministry reiterated that it would continue following up any violations of the anti-commercial fraud law and would take appropriate punitive measures against the violators who are involved in fraudulent means and cheating consumers.

The law stipulates penalties of up to three years in prison, fines of up to SR1 million or of both, defamation of violators in the local newspapers at their expense, and deportation of the violating workers to their countries without allowing them to return to the Kingdom for work.