Abid Latif
Admin
posted on 3 months ago — updated on 1 week ago
301
views
The Saudi Ministry of Hajj and Umrah has abolished the condition of 15 days between one Umrah and another. 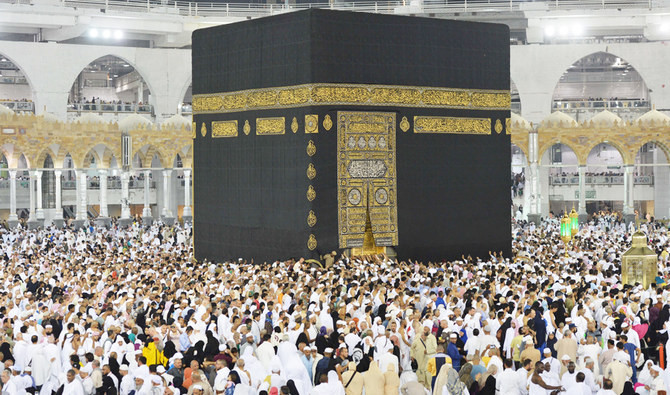 The Ministry of Hajj and Umrah has canceled its earlier directive to impose a gap of 15 days between the performance of two Umrah pilgrimages, Okaz/Saudi Gazette has learnt.

The ministry stated that any pilgrim can now book an appointment to perform Umrah immediately after the expiry of an active Umrah permit through Eatmarna or Tawakkalna applications.

This facility is being provided from Sunday, October 17, 2021 in the context of reduction measures in Corona SOPs. Now, pilgrims and those coming for Umrah and prayers in Masjid al-Haram and Masjid al-Nabawi have been allowed to reach without any limit.