Urdu Hut
Admin
posted on 3 months ago — updated on 1 week ago
363
views
Arab News
More driving schools for women will be opened in various regions of the Kingdom during the beginning of the year 2021, Al-Watan newspaper reported quoting well-informed sources. 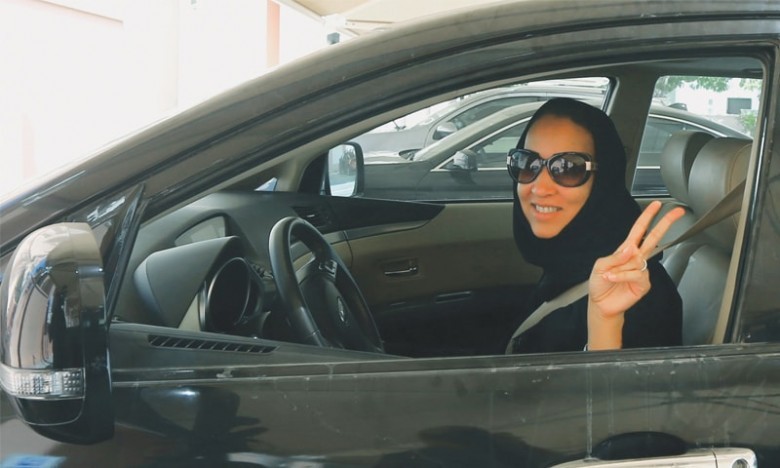 There will be specific periods of time for women at these schools and that will be under the supervision of women trainers.

This is aimed at easing the rush at women driving schools and facilitating to issue more driving licenses for women applicants, the sources said.

Meanwhile, a report of the General Authority for Statistics showed that the number of driving licenses issued to women during the period from June 24, 2018, to January 2020 reached 174,624, of which Saudi women license holders represent 84.8 percent.