Now drivers will have automatic fine

Abid Latif
Admin
posted on 2 years ago — updated on 1 second ago
255
views
United Arab Emirates traffic police have changed the rules further. Drivers who do not have proper spacing between vehicles on the roads will face automatic fine.

The law will go into effect January 15.

Most of the accidents happen because of lack of traffic between the vehicles, the responsible said. If the driver of the forward car suddenly brakes for some reason, the driver of the rear car should have enough time to control his vehicle. 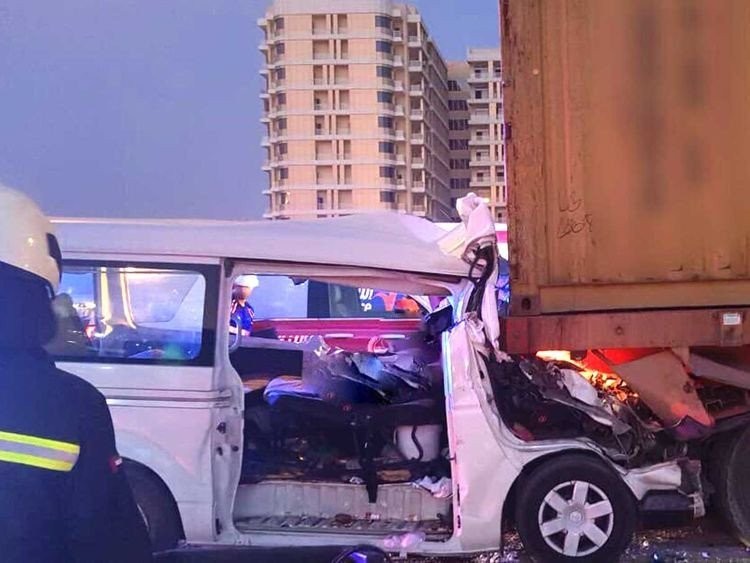 A collision is ensured if the vehicle is insufficient in the distance.

In keeping with the rules of road safety, the distance between the vehicles by the traffic police has been determined by the speed of the vehicles.

Traffic Accident Prevention Committee expert Jamal Al-Amri says the distance between vehicles is determined according to world standards, if the speed of the front vehicle is 80km / h, the rear car should be at least less than that. Must be 22 meters away. The driver of the rear of the vehicle at a speed of 120 km / h should have a minimum distance of 50 meters, which is safe for both.

Al-Amri added that sometimes some people get in the rear of the car in front of them while driving in a very dangerous way, often causing the driver of the front car to see the speeding car in their rear. That is definitely causing the accident.

Meanwhile, traffic police sources said that Article 178 of the Traffic Laws, which was passed in 2017, clears 400 UAE dirhams while keeping drivers below the fixed distance between vehicles and less than 4 points on the driver Become.