Traffic can be used in Saudi Arabia for a maximum of six months on a foreign number plate, the agency said.

After the stipulated period, the vehicles must be either withdrawn or registered with the Saudi Traffic Police Department. According to the Saudi news agency 'SPA', vehicles transported from Saudi Arabia are registered for a limited period. 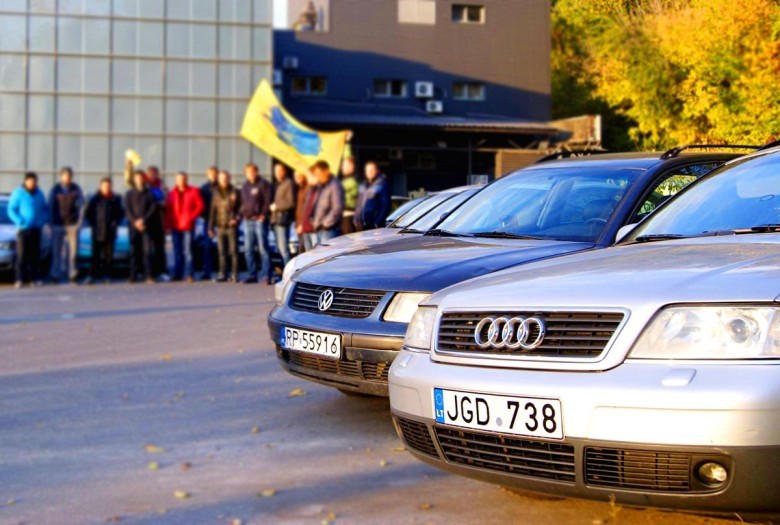 Sources of traffic police say that after three months of passing, the owners of such vehicles will be charged immediately. There is no penalty for traffic paid by the organization.

It is clear that in Saudi Arabia, vehicles are imported from abroad, most of which are from the Gulf States while many people from USA also import.