Urdu Hut
Admin
posted on 2 weeks ago — updated on 2 weeks ago
154
views
Arab News
Saudi Arabia is set to unveil on Thursday an international sporting event, the first of its kind in the Kingdom, the Ministry of Sport said on Wednesday. 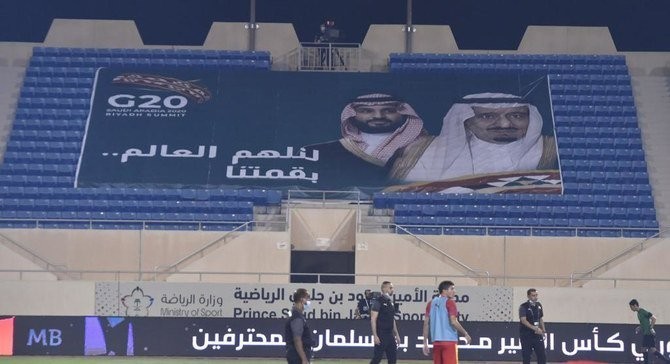 In a press statement, the ministry said the under wraps event is part of a series of successful international sports events that the Kingdom recently hosted thanks to unlimited support extended by Crown Prince Muhammad Bin Salman.