Urdu Hut
Admin
posted on 1 week ago — updated on 1 week ago
67
views
Arab News
The Saudi security forces retrieved the body of a Saudi paraglider who fell to death after losing control while practicing the sport in Al-Hada Mountains in Taif. 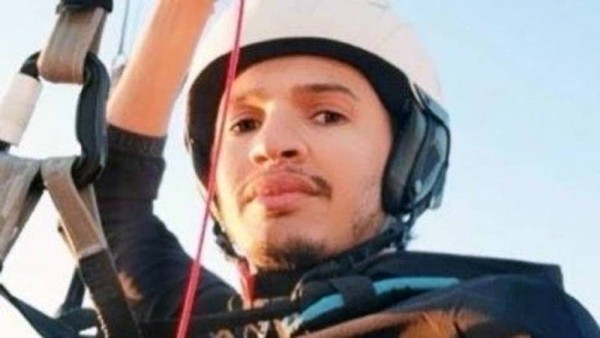 Amin Mutair Al-Sufyani, the paraglider, jumped from the top of the mountain but encountered a rough descent as the area witnessed inclement weather with strong winds.

The winds buffeted and tossed the paraglider away from the safe zone toward a far area, where he was spotted by people, using binoculars and viewing lenses, sailing over the Al-Kar Road.

When he failed to respond to the calls over phone, a massive search was launched to locate him. Police, with the help volunteers, found him dead following his fall in a rugged area at the bottom of Al-Hada Mountains.

According to reports from his social media followers, Al-Sufyani’s crash and eventual death was likely caused due to a parachute malfunction as it failed to open during the jump.